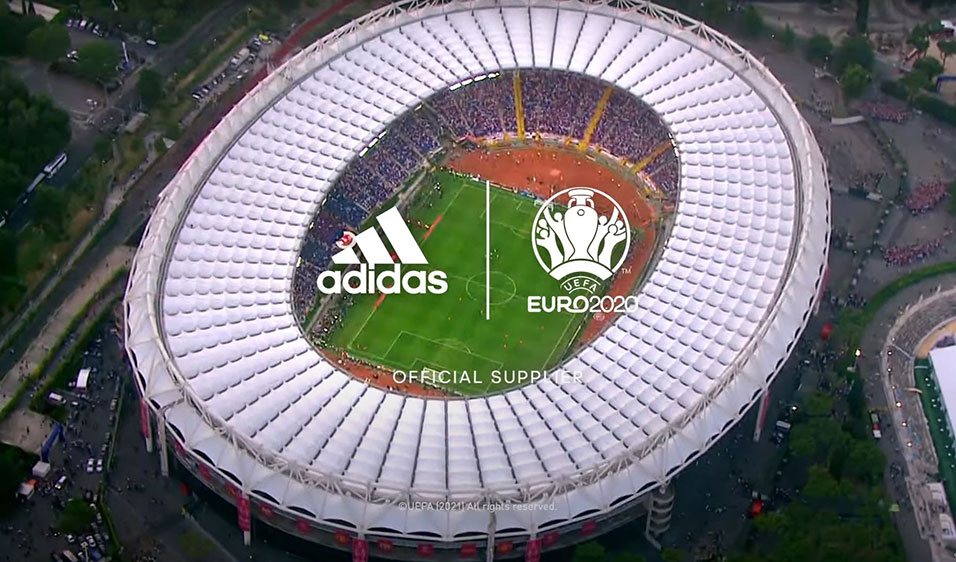 UEFA Euro 2020 is well underway, following the frustrating postponement of the games last year due to the Covid pandemic.

As specialists in sports production, the lead up to the sporting highlight of the summer has been a busy yet exciting few months for us here at Sugar Free TV.

We’ve worked with multiple major global brands to deliver ad campaigns centered around the tournament, and now we are well into the knockout stages, we can reveal a little more about some of the projects we’ve been working on this season…

Adidas – Impossible is Nothing

As official suppliers of the Euros, Adidas’ iconic ‘Impossible is Nothing’ campaign is at the forefront of this years’ advertising.

Their ongoing campaign continues to showcase their commitment to championing inclusivity and diversity in the game of football, with their latest feature sharing a powerful message to viewers.

The newest addition of the campaign saw us collaborating with Caviar TV and We Are Social, with the film directed by Lainey Richardson.

The ‘Impossible is Nothing’ campaign was built on a foundation of powerful storytelling videos from the world’s best players back in 2004, and it’s back with a new-wave of inspiring stories for the 2020 Euros.

We worked with the brand to share the players’ stories, in a series of short films featuring the likes of Thiago Alcantara, Paul Pogba and Ilkay Gundogan. We also worked on a series of Stills alongside the films, with photographer Khalil Musa. 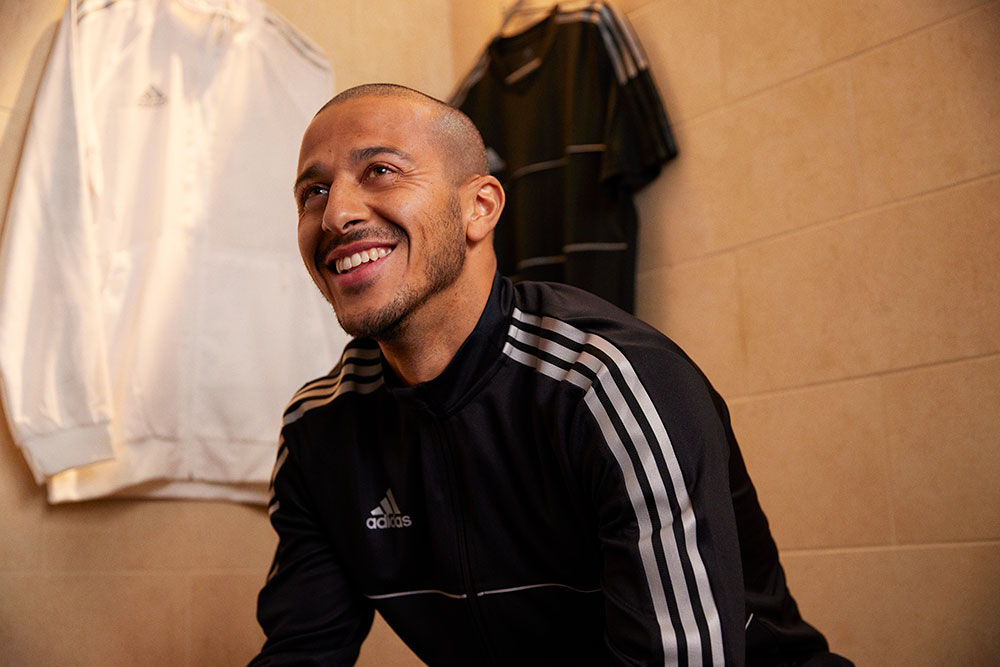 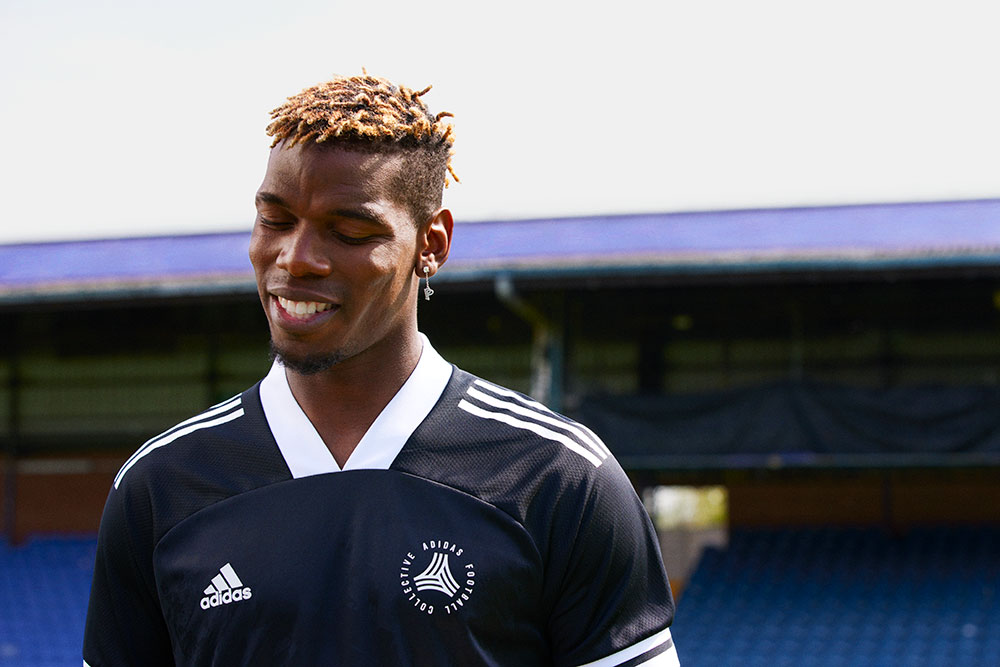 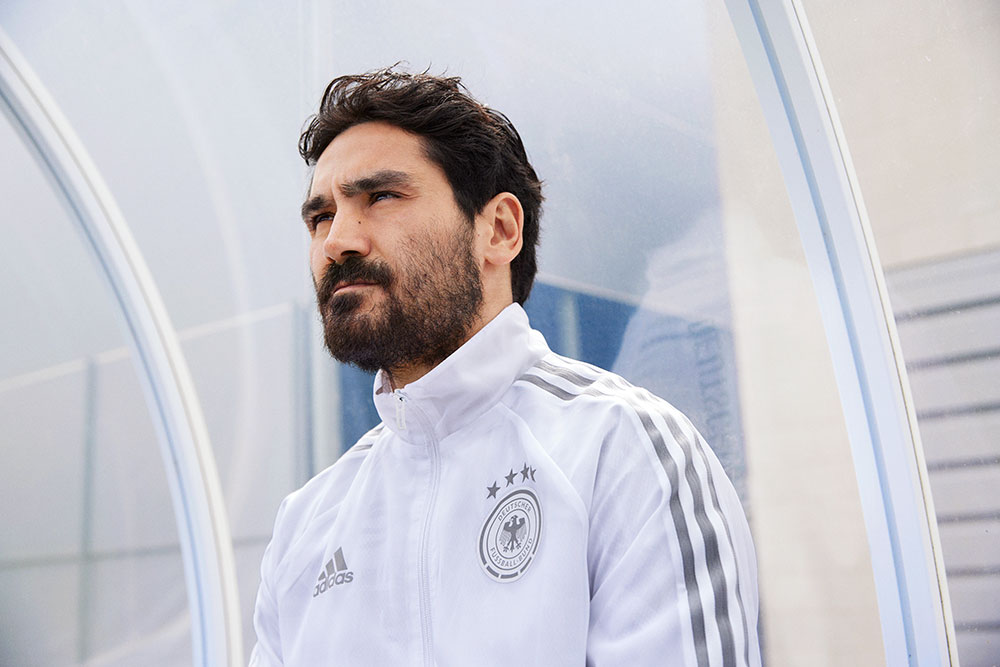 Complete with the all-star ‘Hope United’ team, the film is part of a series which hopes to raise awareness on the prevalence of online hate, and educate people on how to deal with online abuse.